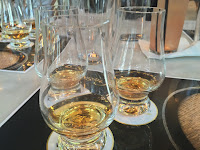 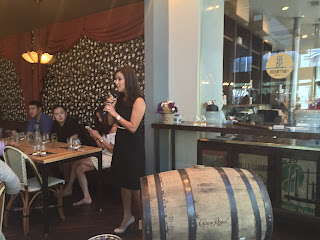 Crown Royal Canadian Whisky recently announced the expansion of its portfolio with two new offerings, the Crown Royal Northern Harvest Rye and the Crown Royal Hand Selected Barrel which they showcased in Houston on Tuesday this week at an exclusive tasting event at The Honeymoon Café & Bar on Main St.

Acclaimed Master of Whisky and fellow Houstonian, Mayra Isais, led a guided whisky tasting to the delight of attendees. Crown Royal Canadian whisky has a smooth, elegant style that Mayra says is a reflection of its aristocratic origins.

Seagrams created this brand in 1939 to pay homage to the king and queen who were visiting Canada for a grand tour. It was only available north of the border until 1964. Since then, it has become familiar to a much larger audience. Crown Royal Canadian whisky is now the number one selling Canadian whisky brand in the US.

Guests were also treated to a selection of delicious Northern Harvest Rye cocktails that could keep anyone cool through the rest of Houston's hot summer.

When you are ready for your next cocktail, check out both Crown Royal Northern Harvest Rye, the brand’s first-ever blended rye whisky or a straight up pour of Crown Royal Hand Selected Barrel which pays tribute to the brand’s signature smoothness. 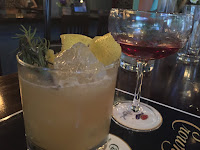 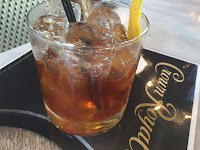 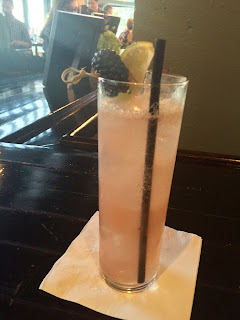